Skip to content
Previous Next
A Guide to MSI Technology: How It Works 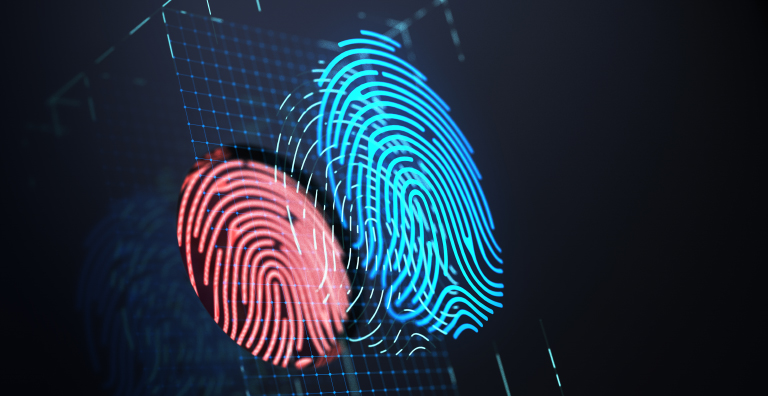 A Guide to MSI Technology: How It Works

Biometrics are a proven method of identity authentication to ensure someone else isn’t fraudulently using your identity. The capabilities of fingerprint technology have continued to improve over time. In high-stakes situations, it’s vital to work with an advanced fingerprint reader that can handle real-world situations, including:

What Is Multispectral Imaging (MSI)?

MSI is an advanced image-processing technique patented by HID. It is incorporated into high-performing biometric devices that collect fingerprint surface and subsurface information.

While other types of fingerprint technology capture only the outermost layers of skin, MSI technology penetrates inside the finger, collecting internal fingerprint information for improved performance and usability.

The uniqueness of this technique is in the light.

A fingerprint’s surface is comprised of ridges and valleys, similar to waves in the ocean. Each person has a unique pattern to their fingerprint ridges — and what sits on the top layer is mirrored in the internal layers. Capillary structures inside fingers are made up of veins below the skin that follow the fingerprint pattern on the outer surface.

MSI readers not only capture surface fingerprints, but also assess the subsurface details. If you’re dealing with a human, this “internal fingerprint” will match the external fingerprint. If images differ, you have a potential spoofing situation.

Using multi-colored light at different angles, MSI readers collect up to 12 different images, which are combined into a single best image. The benefit of combining multiple images is to reliably capture fingerprint data that works in a wide variety of real-world situations. The system isn’t looking at just one image from one light source at a single angle, but instead is looking at a combination of information that improves reliability, especially in difficult conditions, such as dry, aged or damaged prints.

Works with All Finger Types

Don’t Get Fooled by Fake Fingerprints

There are thousands of materials that can be used to make fake fingers — from candy to latex to prosthetics. High schoolers to hardcore criminals can easily attempt to bypass fingerprint systems and commit fraud.

The MSI devices’ ability to capture surface and subsurface fingerprint data enables this technology to verify liveness with accuracy. Liveness detection is the ability to identify and reject fake fingerprint attempts. If the surface data matches the subsurface data, it’s a live human. If they don’t match, it’s a potential spoof.

For mission-critical applications — such as healthcare, government, banking and other security-intense environments where proven identity is crucial — having proven fingerprint devices is essential to protect financial losses, corporate image, brand reputation and customer relationships.

All Points Secure, From A to Z

Endpoint security is an important consideration when selecting a high-performing fingerprint reader. Sophisticated technology that encrypts data to and from the device using FBI-certified encryption algorithms is incorporated into best-in-class MSI fingerprint devices. Should a hacker gain access to the fingerprint device, the endpoint security technology uses tamper-detection features to erase the on-device encryption keys. This prevents criminals from capturing and decoding protected data and reduces the risk of enterprise-wide cyberattacks.

Organizations using MSI-based fingerprint readers benefit from deployments that deliver high trust in user authentication, based on a secure system designed to deliver the highest levels of identity assurance. The value of MSI fingerprint readers is the ability to:

Interested in learning more about the MSI-based fingerprint technology? Read this white paper