ASAP Identification Security, Inc., has been helping businesses, schools and corporations for almost
30 years. Located in the heart of the crossroads of America, ASAP is now a top vendor for many
of Indiana’s largest employers! ASAP is proud to be a woman-owned business. 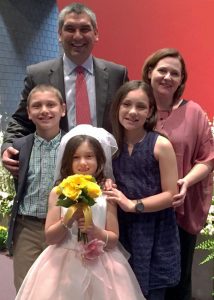 Sheila grew up in Indianapolis and attended college in Ohio.

Like many mid-west college grads in the early 90s, she was drawn to the Windy City immediately following college where she lived and worked for Andersen Consulting and was assigned to clients ranging from manufacturing to service to retail. With that knowledge, she applied to and was accepted at Indiana University (Kelley) School of Business where she earned her MBA in Operations Management.

With her newfound degree, Sheila was recruited by Hewlett Packard/Agilent to lead a global team to identify opportunities for efficiency improvements throughout the supply chain and then work to establish and optimize distribution centers in the US, Europa and Asia. The years at HP/Agilent were fantastic and enabled her to travel extensively and work with colleagues from all corners of the world.

Post HP/Agilent, Sheila and her husband and children decided living/working closer to home was her next calling so it was then that she took over her father’s small photo ID business in Indianapolis and she has worked to expand and grow to be a top vendor for many of Indiana’s largest employers. She is well on her way! 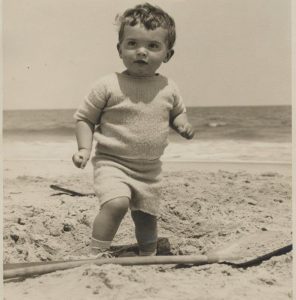 Tom was born and raised in Delaware where he attended Archmere Academy and University of Delaware (Fighting Blue Hens) where he earned a BA in History and Social Studies. Upon completion of his degree, he joined the US Navy, became a commissioned Salvage and Diving Officer and a served on the USS Current. 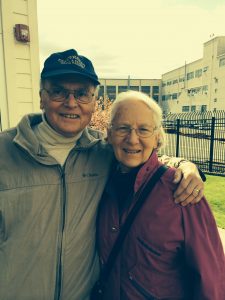 Following his time in the US Navy, Tom met and married his best friend, Mary Ellen in 1959 and shortly thereafter they started a family. In 1964, Tom earned his Masters in Social Science Education and worked in the Delaware Public Schools and in 1968 he moved his wife and 6 children on a grand adventure from Delaware to Indiana in order for Tom to complete his Masters in Economics Education at Purdue University. In 1970 the family (now 7 children) moved to Bloomington, IN for Tom to pursue his Doctorate from Indiana University. 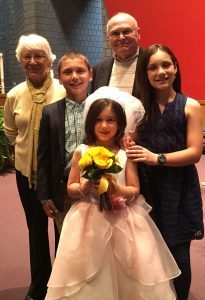 Ready to order? Let’s get started!