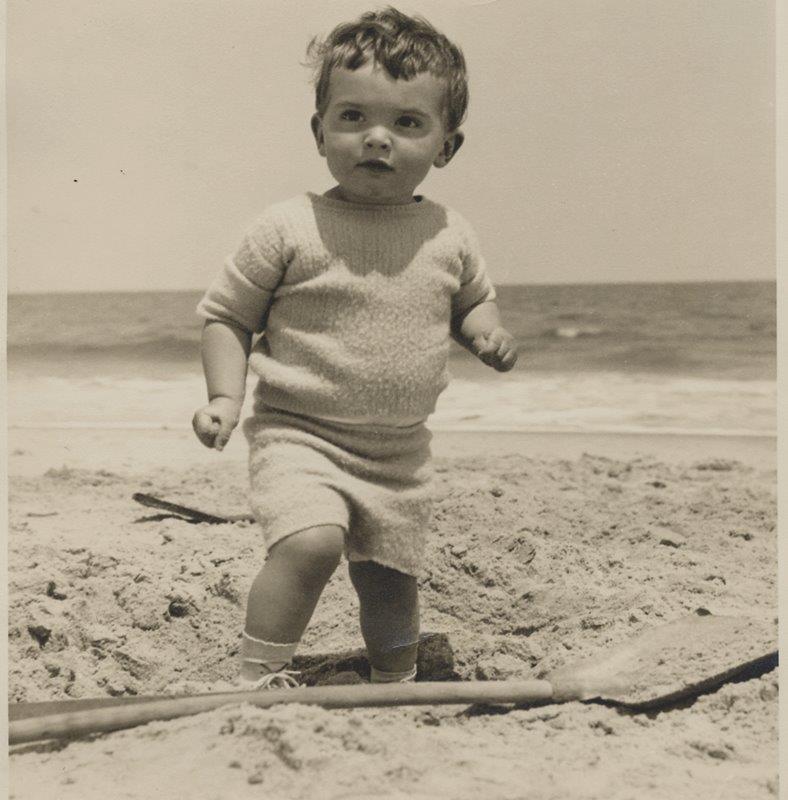 Tom was born and raised in Wilmington, DE where he attended Archmere Academy and University of Delaware (Fighting Blue Hens) where he earned a BA in History and Social Studies. Upon completion of his degree, he joined the US Navy, became a commissioned Salvage and Diving Officer and a served on the USS Current from 1956-1959.

Following his time in the US Navy, Tom met and married his best friend, Mary Ellen in 1959 and shortly thereafter they started a family. In 1964, Tom earned his Masters in Social Science Education and worked in the Wilmington Public Schools and in 1968 he moved his wife and 6 children on a grand adventure from Wilmington to Indiana in order for Tom to complete his Masters in Economics Education at Purdue University. In 1970 the family (now 7 children) moved to Bloomington, IN for Tom to pursue his Doctorate from Indiana University. 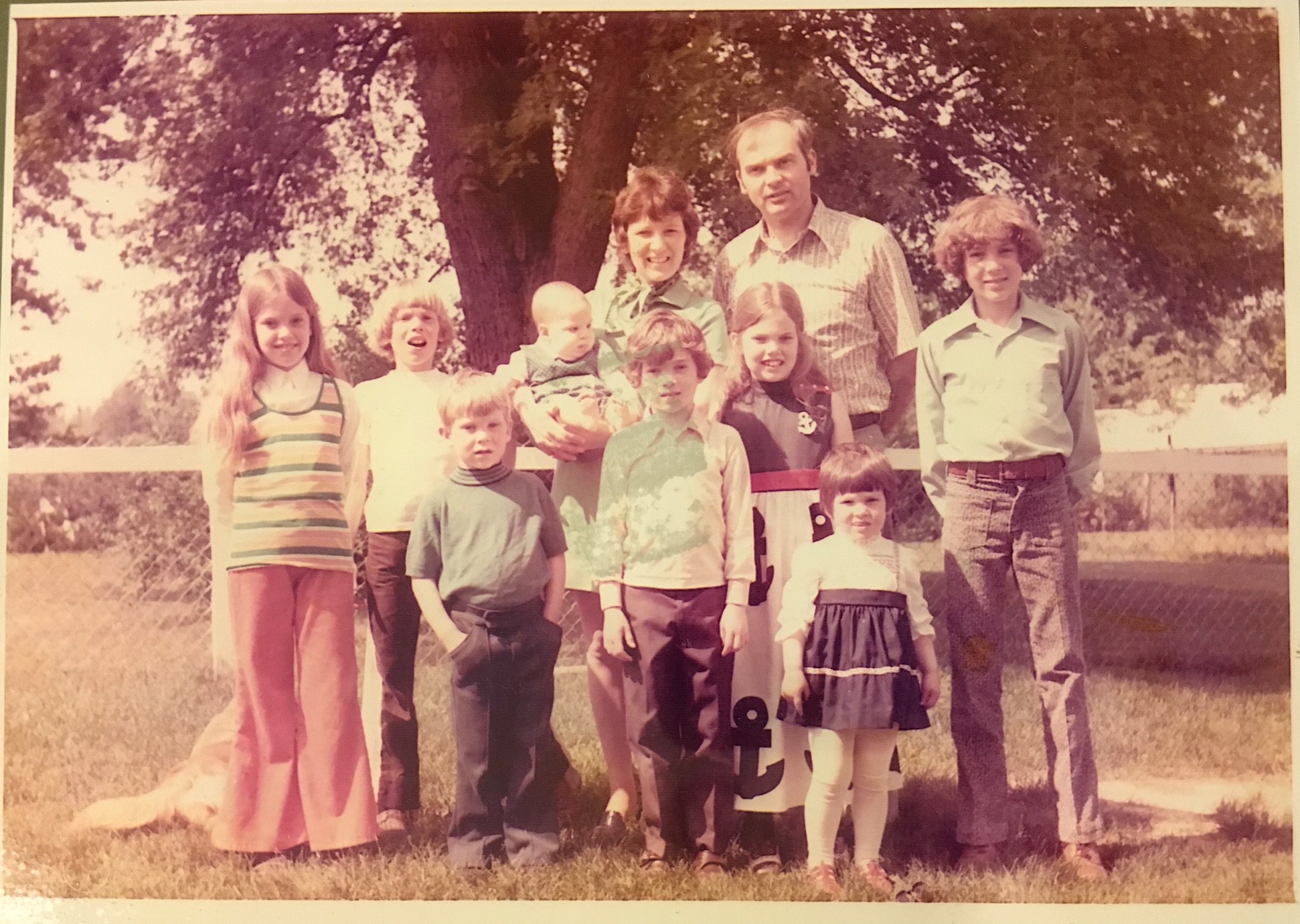 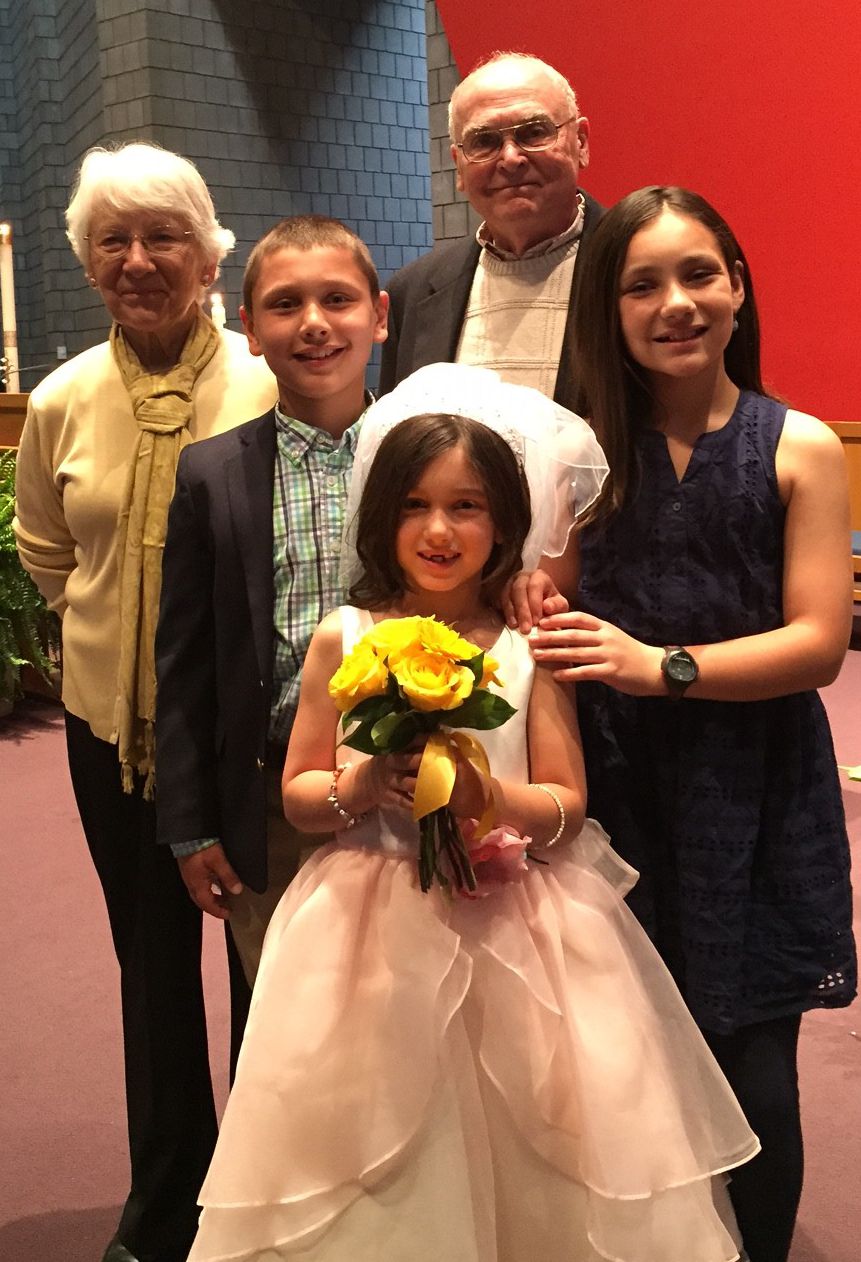